The Mediterranean ecosystems have a great potential for new discoveries. This is evidenced by the four new species of animals that have been described during the last three years in different points of the Iberian Peninsula. A butterfly in Sierra Nevada, a lobster in Barcelona, a spider in the Iberian meadows and a fish in the Balearic Islands are the greatest exponents of the unknown diversity of the Mediterranean ecosystems.

The cryptic butterfly of Sierra Nevada

Just a year ago, scientists from the Institute of Evolutionary Biology (IBE, CSIC-UPF) described a new species of butterfly that can only be found in the Iberian Peninsula: Spialia rosae. Until that date, it had been confused with another species of butterfly, Spialia sertorius, because they are cryptic or sibling species, what means that they are very similar. So similar that they can’t be differentiated even if you observe them with a high resolution microscope. 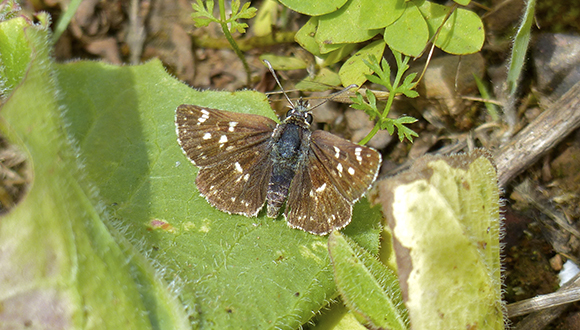 END_OF_DOCUMENT_TOKEN_TO_BE_REPLACED

Natusfera celebrates one year with almost 2,000 users and 13,600 observations

Natusfera celebrates its first year of operation and we can’t be more satisfied when analyzing the evolution of its activity: more than 13,600 observations have been recorded and there are already almost 2,000 naturalists who share their knowledge and concerns with the community. We are currently in a phase of exponential growth, which reflects how citizenship is increasingly involved in the conservation of the biodiversity.

Graphs of the evolution of the number of users and observations in Natusfera since the beginning of the project. Author: GBIF.ES

END_OF_DOCUMENT_TOKEN_TO_BE_REPLACED

First BioBlitz of Natusfera in Madrid on Monte de Boadilla

On April 20, a BioBlitz was held in Monte de Boadilla, in the municipality of Boadilla del Monte (Madrid), with more than 40 high school students from the IES Isaac Albéniz de Leganés (Madrid). A BioBlitz is an intensive biological survey to record all living species within a given area and over a specific period of time (usually 24 hours). 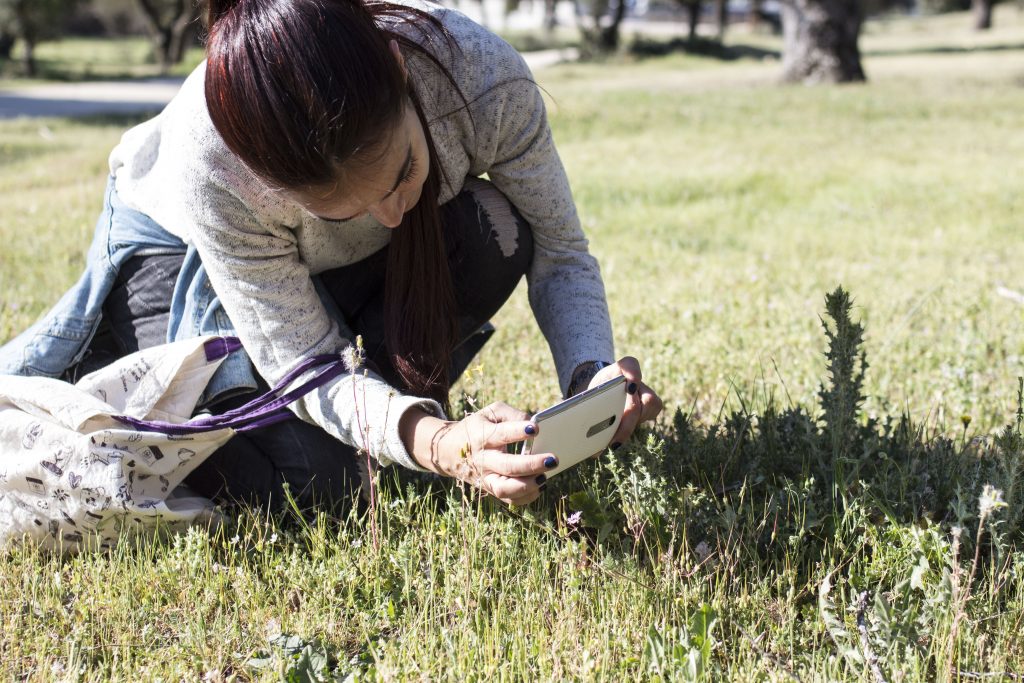 END_OF_DOCUMENT_TOKEN_TO_BE_REPLACED

Apollo: “ZERYNTHIA, we have a problem”

The Apollo (Parnassius apollo) has been chosen Butterfly of the Year 2017 by the ZERYNTHIA Association with more than 50% of the votes of the public and the specialists. This diurnal butterfly, associated to mountain systems, is threatened and suffers setbacks in its populations due to several factors, especially the climate change.

ZERYNTHIA responds to the distress call of the Apollo with the organization of outings, activities and informative material to observe it and make it known, and in this way promote its conservation.

Apollo (Parnassius apollo) is the Butterfly of the Year. Author: ZERYNTHIA.

END_OF_DOCUMENT_TOKEN_TO_BE_REPLACED

The apples arrive to Natusfera

The version of Natusfera for the Apple’s iOS operating system is now available and can be used in eight different languages. The platform already has more than 1,300 users who have uploaded more than 7,800 observations. 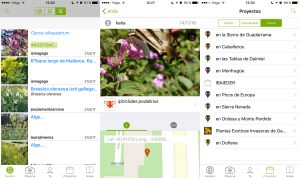 Screenshots of the application for the mobile operating system iOS.

END_OF_DOCUMENT_TOKEN_TO_BE_REPLACED

Natusfera, a new virtual platform which connect nature lovers from all over Europe

Created by CREAF and GBIF.ES, Natusfera consists of a web portal and application for mobile devices which will host information about living beings observed in nature including photo sharing and location. The European Citizen Science Association considers Natusfera to be a benchmark model for initiatives of this type, and has proposed that it be translated into as many languages as possible.